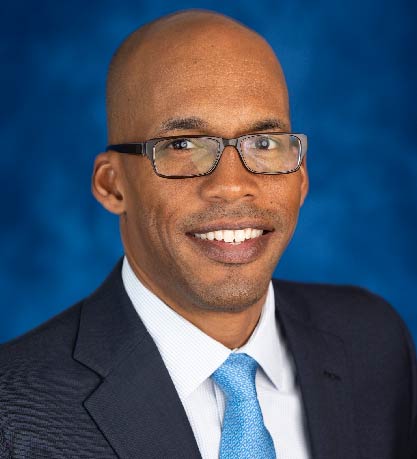 
David joined Stifel in 2016 and is a Director in the Technology Investment Banking Group. He has more than a decade of experience in investment banking across multiple product types, including M&A, IPOs, Private Placements, Secondaries/Follow-Ons, Convertible Debt, and Fixed Income.


Prior to Stifel, David spent seven years as a Surface Warfare Officer in the United States Navy, including tours on the USS Simpson (FFG-56), USS San Jacinto (CG-56), and the Pentagon (Office of the Secretary of the Navy - White House Liaison Officer).


David received an MBA from Harvard Business School and a BS from the United States Naval Academy.