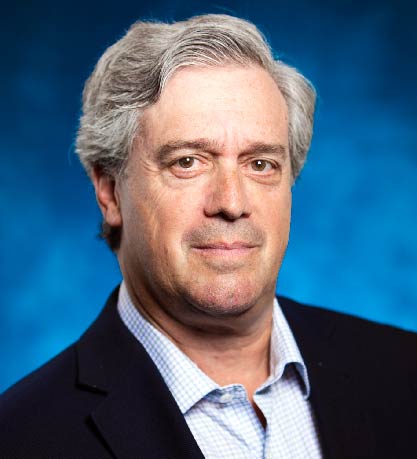 
Stephen joined Stifel through its 2019 acquisition of Mooreland Partners, where he co-founded the firm's European practice in 2005 and in 2009 relocated to the U.S. East Coast. He is a member of the Internet & Digital Media, Tech-Enabled Services teams.


Stephen was formerly CEO of Robertson Stephens International (London), where he was responsible for its European investment banking and equities operations and he also served on the parent company's Executive Committee. Stephen began his career as an equity research analyst covering the environmental services industry for Alex. Brown in Baltimore. Then, at Robertson Stephens in San Francisco, he was a special situations analyst following growth companies in a variety of specialized consumer, industrial, and business services markets.


He is a graduate of Amherst College and Harvard Business School and earned a CEP degree from L'Institut d'Etudes Politiques de Paris.